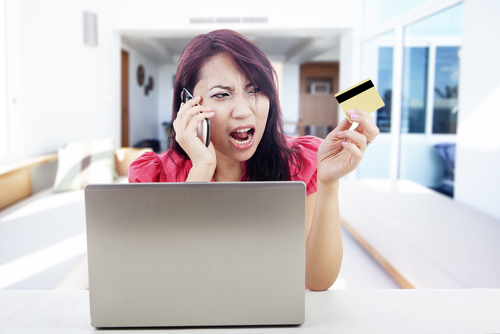 The Internet has expanded into so many areas of Chinese life, and with that infusion has come more complaints from netizens over standards of service.

Consumer complaints during the first quarter of 2015 for Internet shopping increased by 174.4% year-on-year to 24,100 cases, according to statistics published by State Administration for Industry and Commerce of China.

The State Administration revealed that China's nationwide industry and commerce administrative units received a total of 1.701 million consumer complaints, reports and inquiries in the first quarter of 2015, representing a year-on-year increase of 18.7%.

The State Administration said that they will investigate and punish acts that disturb the market order, enhance network market supervision, and handle legal provisions to protect Chinese netizens.

Copyright 2022 © ChinaCSR.com. All Rights Reserved. A service of Asia Media Network. If you would like to syndicate these articles and posts, please utilize the RSS feed for this online publication, which provides a brief summary of each post with a link back to the original article. Posting of any other part of the articles or posts on this website for commercial purposes created by ChinaCSR.com, in whole or in part, is expressly prohibited without express written permission from ChinaCSR.com. Individual news stories curated from other sources are copyright their respective sources.